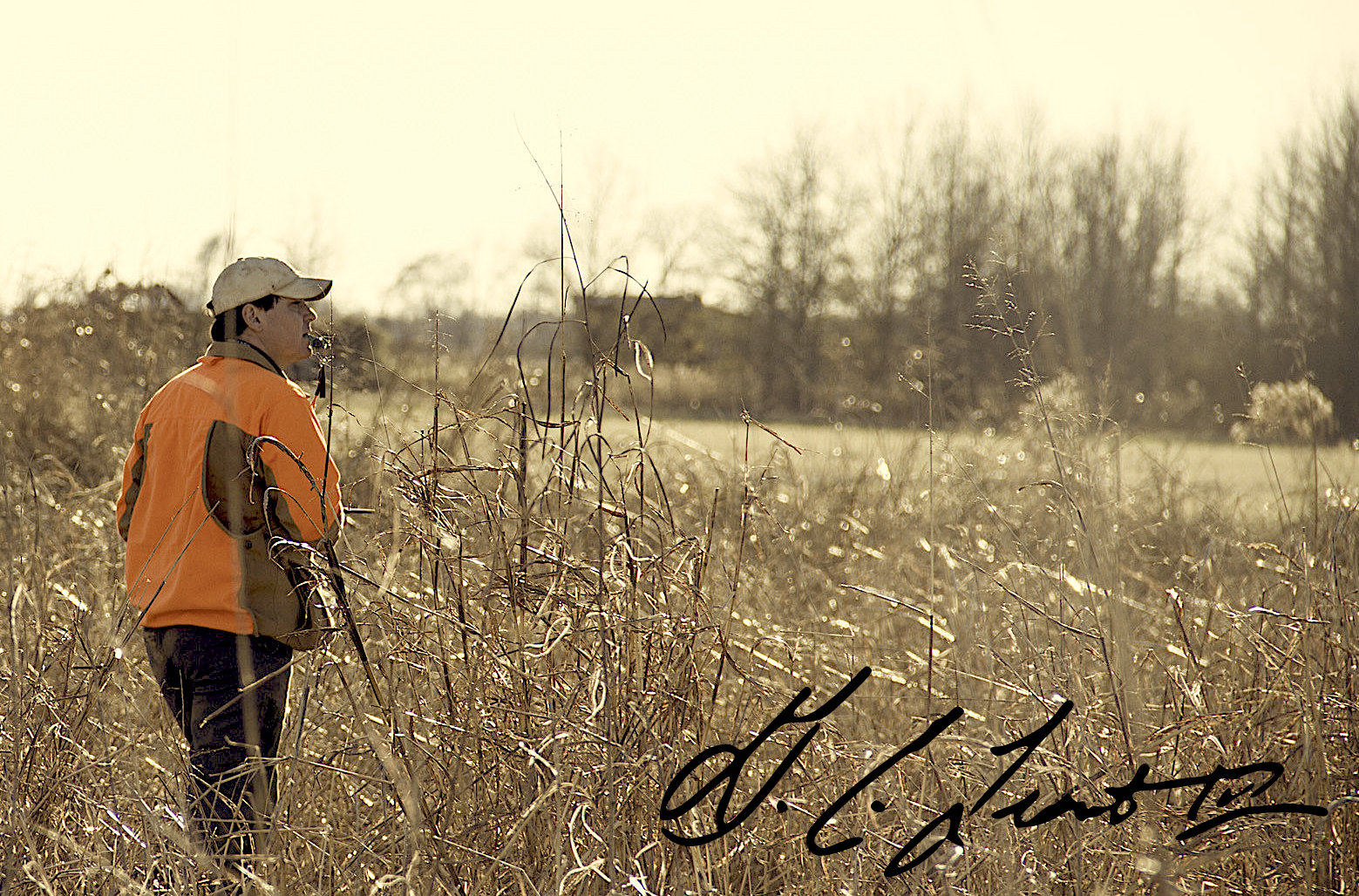 In many ways quail hunting in North Mississippi saved my life. This is not hyperbole. I mean the act of hunting with friends and family, the responsibility of caring for and tending to the land and habitat game birds call home, as well as, the dogs we use to pursue them was the prefect prescription for what ailed me back in 2007. Namely, a fairly acrimonious divorce followed swiftly by a car accident that left me with multiple spinal fractures, among other injuries.

Prior to the accident my friend, Nat, called me from Nashville and said he was coming to Mississippi to quail hunt. He had a Brittany named "Scarlet." He insisted on picking up as I "needed to get out of the house." With the first point, flush and fallen bird I knew the whole enterprise was a restorative distraction to the chaos enveloping me at the time.

Likewise, my father had encouraged me to pour my energy into positive and helpful endeavors so as to not allow bitterness and cynicism a seat at the table of my heart. After my wreck, my father and Nat spoke while I was being airlifted to the MED in Memphis. Nat worked in medical sales selling reconstructive spinal hardware. My father thought we need to find the best neurosurgeon we could find. Nat knew just the man.

Once I relearned to walk and was cleared to work I knew I didn't want to teach anymore. I wanted to go home to farm, write and start a quail preserve.

In December, as a gesture of thanks, I took Nat and a few other family and friends on a quail hunt at a nearby preserve. When we left after spending the day watching the artistry of the dogs and feeling the exhilaration of flush after flush after flush, I told Nat and my brother that I was going to start a preserve of my own as soon as I was in a position to quit teaching. We hunted a few more times that year on our place, always with Scarlet, always with a host of family and friends.

By the time March rolled around, I'd told the school system I would not be back.

In the meantime my father and aunt agreed I could use the farm to hunt as soon as the crops were gathered. Those details and the challenge of securing a kennel of dogs worthy of what I wanted Trout Valley Quail to be took a few years to work out. But, in 2010 I purchased my first bird dog, Jubal, followed quickly by two more, Vic and Jackie. In the winter of 2011 we took our first clients hunting and have been growing in quantity of hunters and qualities of hunts ever since.

At Trout Valley Quail, we strive to live up to the ideals that gave rise to the idea all those years ago: the healing nature of friendship and family during time spent over a standing dog awaiting on that curious artifact of the countryside, the flush.

Over the years we’ve developed a community of bird hunters from Alaska to Great Britain; Orlando to New York; New Mexico to right here at home. We’ve provided afternoons and mornings of memories for husbands and wives, fathers and sons, friends and business associates. We’ve had the joy of taking fathers and sons on their first hunts together. We’ve seen men and women grow and renew their love while spending an afternoon afield.  Grandfathers, with only a few hunting years left, introduce their grandsons and daughters to the sport of their youth.

Through all of this, I'm reminded our mission is to provide the habitat so you may cultivate your best memories of days afield.

That is what we offer.

What you just read is why.